The Nelson Boat Owners Club (or NBOC) was founded by Commander Peter Thornycroft and Lord Montagu of Beaulieu in 1984, at the Royal Southampton Yacht clubs 'Gins Clubhouse' on the River Beaulieu. The club was formed shortly after Lord Montagu took delivery of his second 'Cygnet of Beaulieu' a Nelson 35 designed by Peter's TT Boat Design company and built by Halmatic. The NBOC had its inaugural summer rally at Bucklers Hard in 1985.

Bembridge is the original birthplace of the Nelson range of boats, being the place where TT Boats Ltd. had it's offices and where, next door, Keith Nelson & Company Ltd. built the boats. Originally Nelsons were built in wood but this soon gave way to fibreglass / GRP boats, whose mouldings were produced by Halmatic and Tyler boats. These mouldings were originally fitted out by Keith Nelson & Co, and later by various other yards throughout the country. Today there are still three main Nelson Builders, who both mould and complete Nelson boats to a very high standard.

The NBOC meets twice a year, once at our summer rally, usually in June, with many Nelson boats and crew in attendance, and once during the spring for lunch, often at the House of Lords or other such significant venues.

In addition, for the last few years, with the formation of the Dutch and German sections of the club, we are now privileged to be able to attend a second summer rally, in Holland, plus another spring time lunch / dinner and meeting in Holland. The Dutch Branch of the NBOC is run by Adriaan Roosen, Andries de Nachtegaal & Floor Heijn.

I have personally attended most of the NBOC meetings since 1985 in both the UK and in Holland (I have a Dutch wife, which makes meetings in Holland even more interesting for me) and have always been absolutely delighted with both the company of the people who come from every walk of life, and continually amazed by the number of different Nelson boats who attend along with their individual fit outs.

Like many people who love boating, Nelson Boat Owners either previously sailed, or had other types of boat and saw the advantage of having a superb seaworthy semi-displacement vessel whose pedigree is proven by the fact that they are used by port authorities. If you already own, or are contemplating the purchase of a Nelson boat, or are generally interested in the marque we would be delighted if you wanted to join our club. Please Click Here to register with the Nelson Boat Owners Club.

We strive to portray as accurately as possible the history of the Nelson marque, but would always be happy to update or correct any information that is incorrect in any way. Please feel free to send us any information or anecdotes or articles that you feel would be appropriate additions to this website. 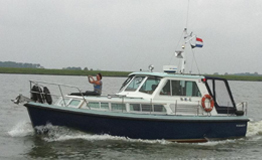 A Nelson by Any Other Name 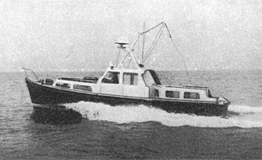 For Work Or Play 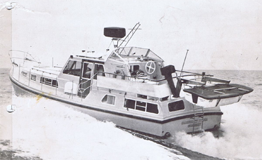 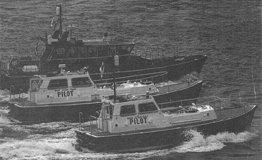 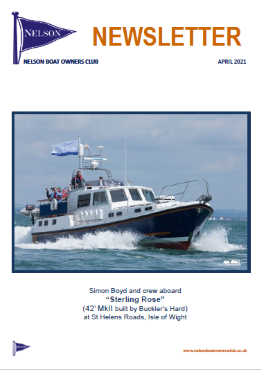 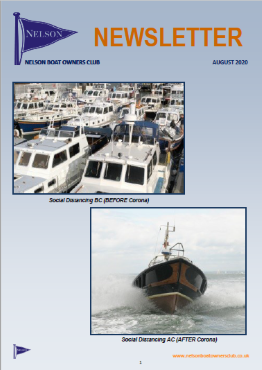 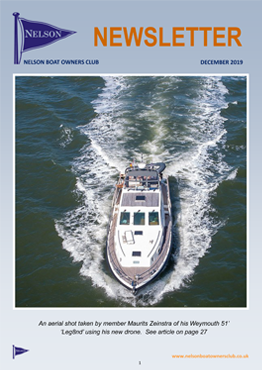 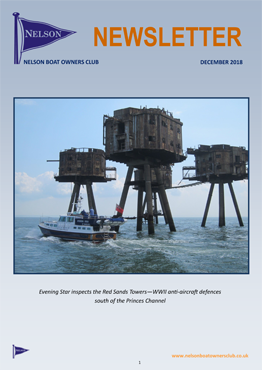